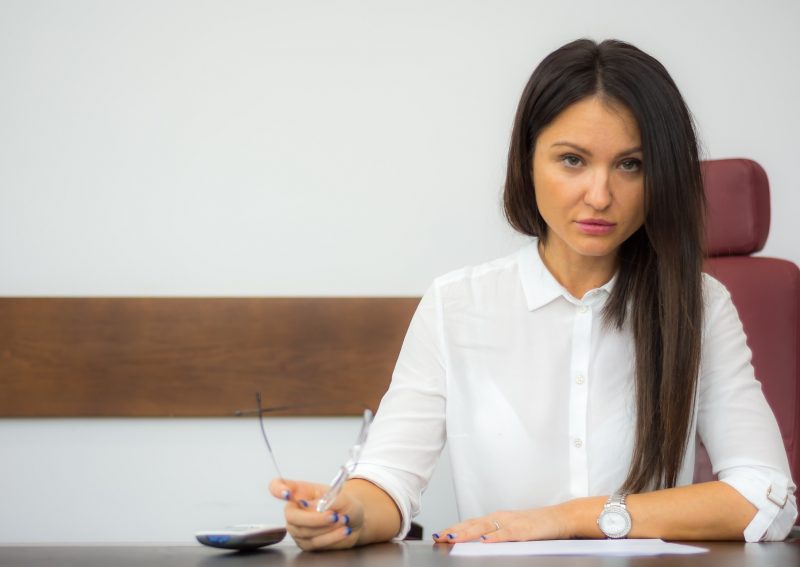 Flickr is a great free pic sharing site, I have slowly built up various galleries and collections of pics I like, including a good number of female lawyers!    These I have called my legal eagles for want of a better name for them!

I also have a couple of other legal sites, the best known of which is Going Legal, I’ve always liked that name but the site never reached the potential I had hoped for it, if I have time I will revamp it, but at the moment it is fairly well down my list of web projects, a little spin off blog I have is called gone legal which is a play on the same name.  Not had much if any time for that either, which is another shame as it has potential of its own also.

Maybe one day I will have time and can sit down and blitz all of these sites, but at the current rate of progress that is likely to be during my retirement – OMG!

Anyway Flickr is really fun and it is amazing to see some of the collections and standard of work on their, my modest profile can be found here – Adrian Lawrence on Flickr. Hopefully some attention will come to it, I do have some followers and they are slowly increasing.