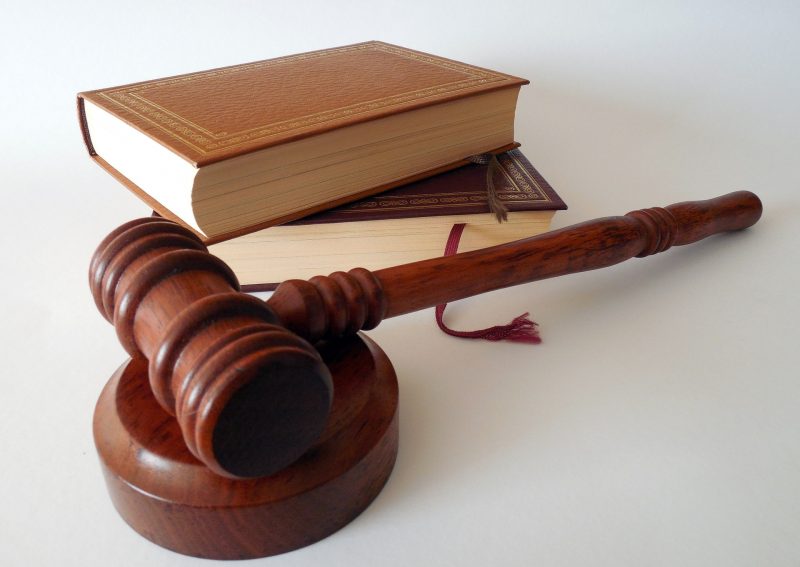 Any lawyer’s aim in dealing with a personal injury claim is to be able to achieve an appropriate level of damages (compensation) for the person who has been injured through no fault of their own.

The aim of the damages award being as much as possible is to restore the injured person to the position that they would have been in if it had not been for the accident. In practice this can be difficult to achieve, so for many people the damages award is recompense not only for the injuries suffered, but also for the stress and inconvenience of having to make a claim in the first place.

Often when people have an accident in which they are injured they are primarily concerned with the injuries themselves and the effect of these on daily life. As well as how long it may take them to get better and what treatment they may require in order to make a full recovery. Then they may consider how they may be missing out both financially and socially.

There are two types of damages that can be claimed in a personal injury claim. The first of these is known as General Damages which involves compensation for the pain and suffering that the injured person has sustained as a result of the accident. This element is assessed with reference to medical evidence that is obtained in support of the claim and by reviewing caselaw where awards have been made for similar injuries to people in the past.

The second type of damages are known as Special Damages. This is an award of compensation for financial losses sustained as a result of the accident. The basic idea being that you are able to claim for anything that you have had to pay for which you would not normally have paid for if it had not been for the accident. . A good example of this would be going to the doctor after the accident or making trips for physiotherapy treatment. If it had not been for the accident you would never have made the trip and so you would be able to claim for any travelling expenses incurred.

To summarise, the financial losses may be placed under several different headings:

• Expenses relating to the cost of living with the injuries;

Although, it should be noted that in order for the injured person to be able to prove the financial loss they should retain documentary evidence as much as possible.

When the injured person has been involved in a road traffic accident there are various other losses that they may wish to claim for under the heading of a financial losses claim. These may include;

• Cost of repairs to the vehicle concerned, whether this is a motorcycle, car or bicycle:

• Policy excess if the vehicle was comprehensively insured. This applies whether or not the vehicle is classed as an insurance write-off after the accident;

• Damage to clothing, footwear or glasses;

• Recovery or storage charges relating to the vehicle concerned;

• Items that were in the vehicle that were damaged as a result of the accident;

• Loss of use and inconvenience of not having a vehicle;

Instructing a solicitor in the UK to assist with your car accident compensation claim is now easier than ever. There are numerous firms operating online that will assist you free of charge. We can offer you such a service at The Claims Connection. We put the claimant and your recovery first and proactively manage your claim from start to finish.

Martin Nolan is a legal marketer with a UK Law firm offering specialist legal assistance on a range of compensation claims. Please visit our No win No fee claims website for more information.